Learn about my Amazing and awesome walk with the Lord

Born, Ejenyi Souma Genevieve Mireille, but known to most people as Genevieve Souma and fondly called Mimi by close friends and family, Geni is a Cameroonian-born artist and the oldest of three children, raised by a single mother.

Geni had a deep love for music from an early age. Due to the husky hoarse sound of her vocals, she was discouraged from taking up music as a career, but Mimi being deeply passionate about music remained undeterred. Her passion for music in general and gospel music, in particular, was reinforced while at Saker Baptist College in Limbe, Cameroon. Music was a great part of life at the all-girls’ school; they sang at every opportunity. “We would sing in the chapel, in the dormitory, while on the queue for roll call, during our free periods, in the refectory when meals got delayed, during preps when the power would go out. We always found an excuse or a reason to sing." Says Geni.

Enthralled by the voices and compositions of some of her class and school mates, Geni later found the courage to try singing in a choir and joined the Junior Choir at her home church congregation. A couple of years later, she joined the Youth Aglow choir known as the ‘One Voice.’ Choir members were encouraged to write songs and teach other choir members and that is how Geni started trying her hands at songwriting. In 2003 she wrote a song titled “Praise to Our God” which was picked up and performed by the choir. The song was later recorded by the choir and that will be Geni’s first experience as a complete artist.

Geni has succeeded in bringing together her passion and reverence for God, and her love for music into a worship experience – just the kind of mix for fans of contemporary gospel music.Heavily influenced by artists like Don Moen, Sinach,  Nathaniel Bassey, Fanny Crosby the hymn writer (1820 – 1915), Dolly Parton, (whose Gospel songs are just too real and too true), Abigail Philip and Brian Aboringong, Geni combines traditional gospel with current popular sounds to produce a style that is both religious but accommodating. 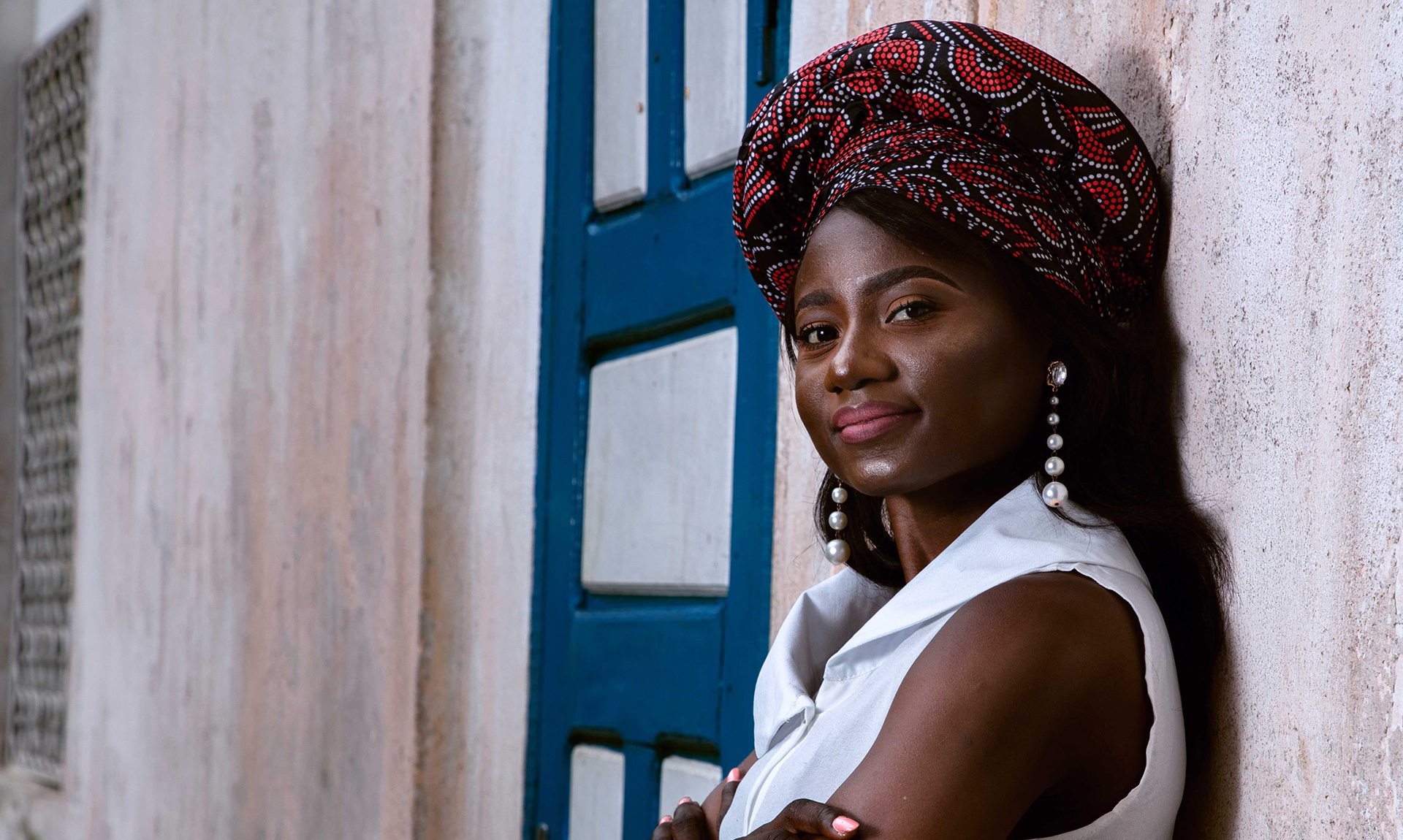 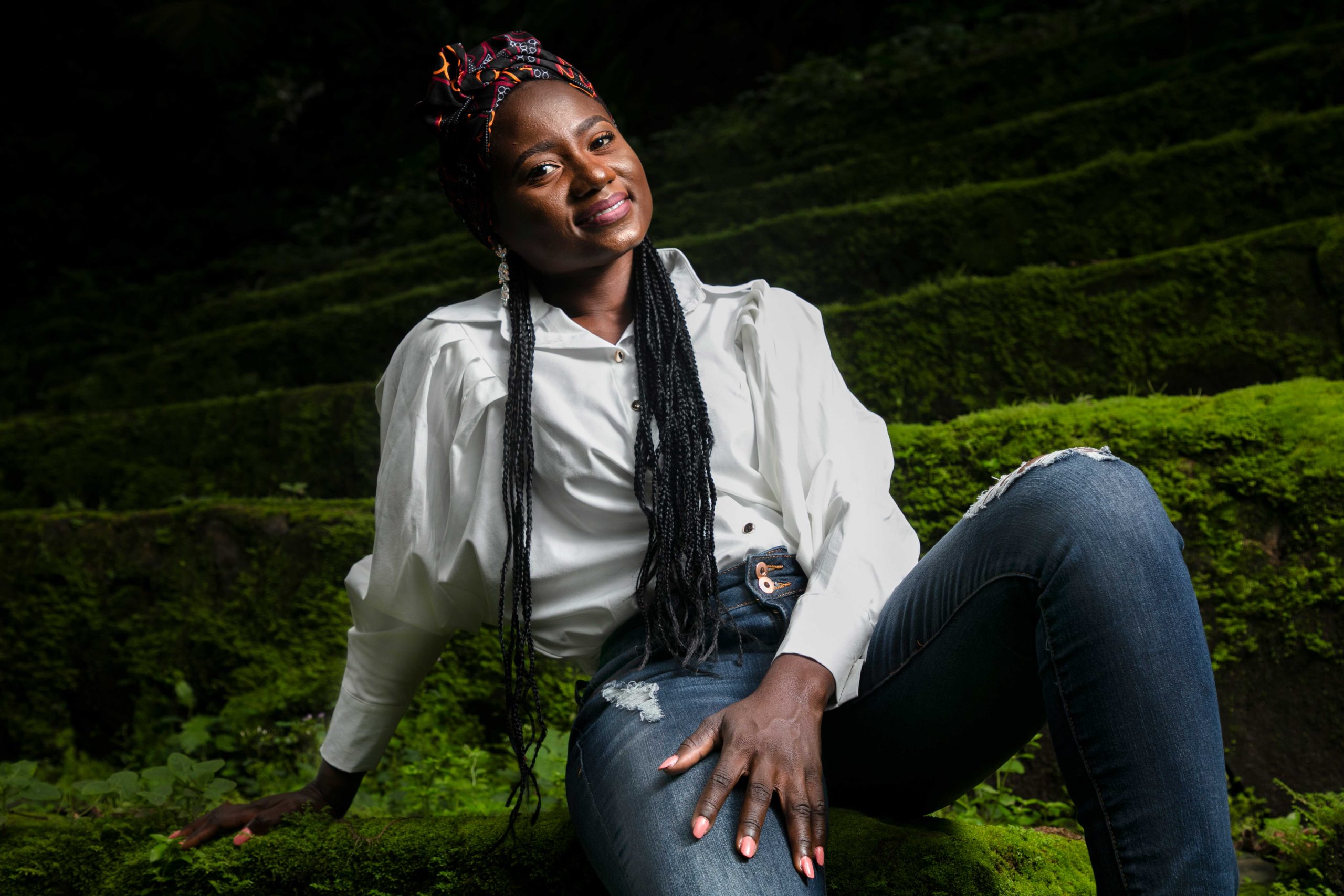 “Dolly Parton has been my all-time favorite artist in the art of songwriting. Her lyrics are deep, meaningful, relatable, and usually touch the deepest parts of my heart. If I ever get to convey my praise, belief, and faith in God in a song like Dolly Parton conveys meaning in her lyrics, then I know I would have achieved so much as an artist and as a minister of the Gospel of Jesus Christ through the song”

When asked where her inspiration comes from, Geni replies – “I do believe that every song I have written so far has been the inspiration of the Holy Spirit. It always just feels like God tells me to write the song down; almost as though He is dictating it to me”.

When asked about her mission and passions for her upcoming album and her music, Geni comments –

“I want to spread the Gospel of Jesus Christ through my songs, I want to reach out to as many people as I can with my songs so that through the message in them, I can help them see and experience for themselves this God who I have come to love so much”

Geni calls herself a worshipper, a simple girl whose desire is to pour her heart out to God and bring Him pleasure through her music.

Your cart is currently empty.